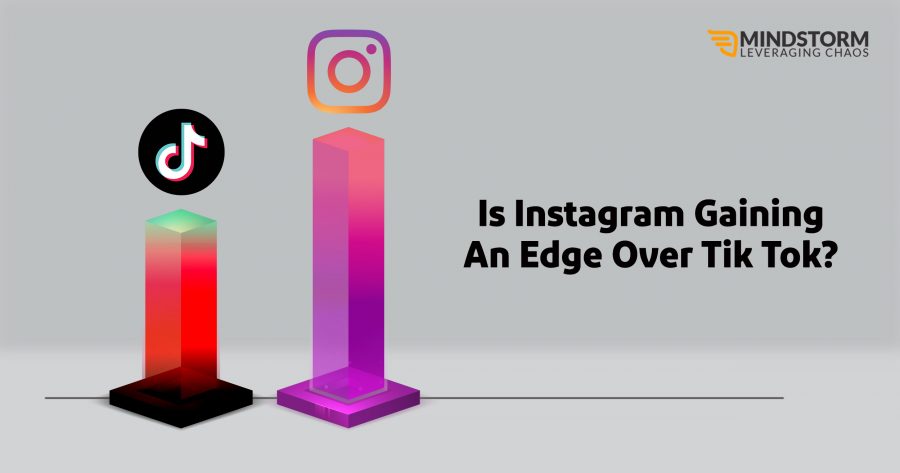 There is no denying the fact that whenever a new tool, a new app, a new feature or a new trend goes viral, other platforms will try their level best to duplicate it in order to fend off competition and gain an edge over competitors.

All other platforms of social media marketing will try their level best to duplicate it in order to fend off competition. And they will try to gain an edge over competitors.

If nothing, we’ve always got something constant for life – replication. Guess who’s in the line of fire now? Tik Tok!

Instagram has reportedly planned to introduce a new feature called Reels. This serves as a major threat to the legacy of its arch-rival Tik Tok.

This feature permits Instagram users to not only record segments of videos into a single video story but also lets them adjust speed and timer of each Reel, precisely replicating TikTok videos.

It lets them adjust the speed and timer of each Reel, replicating Tik Tok videos. Social media has come to new heights through the use of Tik Tok.

According to sources, Instagram’s feature is going through extreme restructuring with a simpler User Interface and single feed of content suggested by algorithms.

IGTV has also ditched navigation systems such as “For You”, “Following”, “Popular”, and “Continue Watching” for just one central feed which is very similar to Tik Tok.