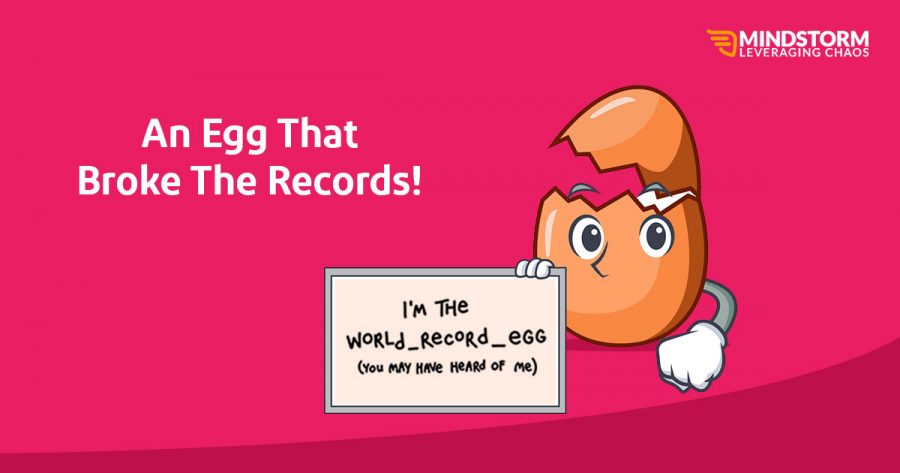 Social media is the most unpredictable medium with what can go viral and what cannot. One such marketing viral marvel was the ‘World Record Holder Egg’, also described as the most anticipated digital media reveal EVER.

The Instagram egg that took the world by storm is a picture of an egg posted by World Record Egg. The Digital phenomenon became an internet meme within days of its creation.