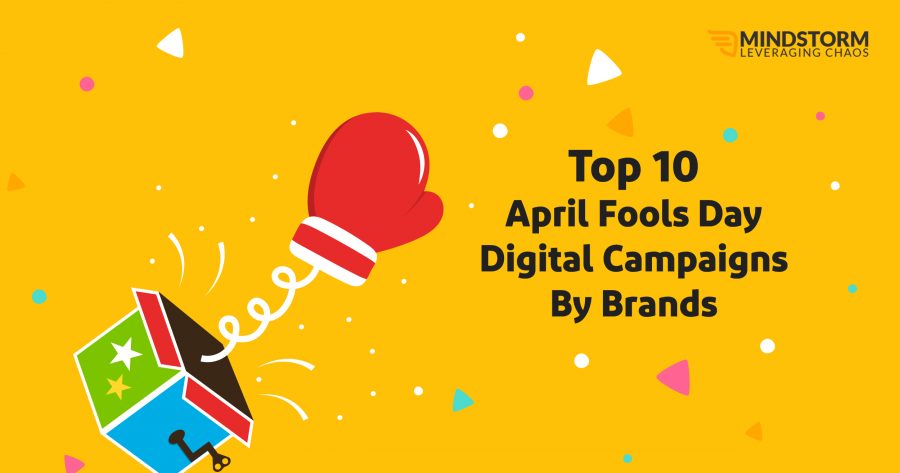 We seem to eagerly anticipate April Fools Day just to see the plethora of pranks people post on social media. Rightfully so, they’re fresh, they’re fun & when brands do it; can be pretty hilarious too. We’ve compiled a list of 10 such creatives by Brands, have a look!

If you have ever been on a tinder date , you may know that many people lie about their height on their bio. To make the most of this situation, Tinder came up with an hilarious campaign where they said they would introduce yet another feature in their app to verify the height of its users. They however revealed it to be a prank, afterall, size doesn’t matter.