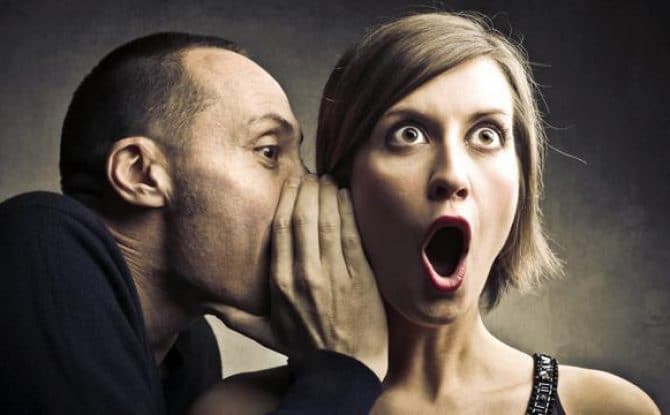 LinkedIn is an interesting platform which allows you to connect with professionals. But here’s a feature you might have missed all the time & might be quite interested to look into.

When a member sends you a LinkedIn invite, do not assume that you are always going to get it. Or if you want to send someone a LinkedIn request, don’t assume they might have not added you cause they might have not logged in or they do not want to. It’s the dirtiest kept secret by LinkedIn which puts an auto-filter to your invites & the reason behind this could be that they expect you to upgrade to a gold member if you are really serious about connecting on LinkedIn.

If you’re a mobile user, when a new connection request comes in to your mailbox it will not appear new again in the desktop version. If the user clicks to review them quickly on the mobile version but doesn’t take the time to accept they will NOT appear on your desktop version later when you return to the home screen. This leaves it up to the busy user to remember to go back into the invitations within messages and see them. In the past there never was any inbox alert unless it was active or a direct message that wasn’t clicked and viewed on.

If there is no action done to the invitation they’re put in a blocked category by default. Isn’t this weird? I think I should be allowed to block someone because almost 60% blocked invitations by LinkedIn ON MY BEHALF were people I know, 25% were people I wish I had known earlier & 15% were the rest!

So then the obvious question is, how do I fix it for good?

Unlike other platforms (which have a separate friend request section), on LinkedIn, you will have to visit the ‘Messages’, then Invitation & then click on Show (number) blocked invites. See the image below.

LinkedIn did manage to add a tutorial in their help section & hence you now have an option to allow all requests or unblock manually. Here’s the quick fix tutorial to Unblock Invitations, give it a try!

Hope this helps! I have been unblocking invites for about a year now but I thought a tutorial would help you as well

My first unblocked invites were 324. As for now I do it frequently.

Mindstorm as an agency believes in building a channelwise strategy for its clients. Apart from social media, we provide Complete Digital Marketing Solutions to enhance your brand’s growth. Just like finding detailed information about the ups and downs of every digital platform, we carry out an in depth research about how any particular digital platform will work for your brand.