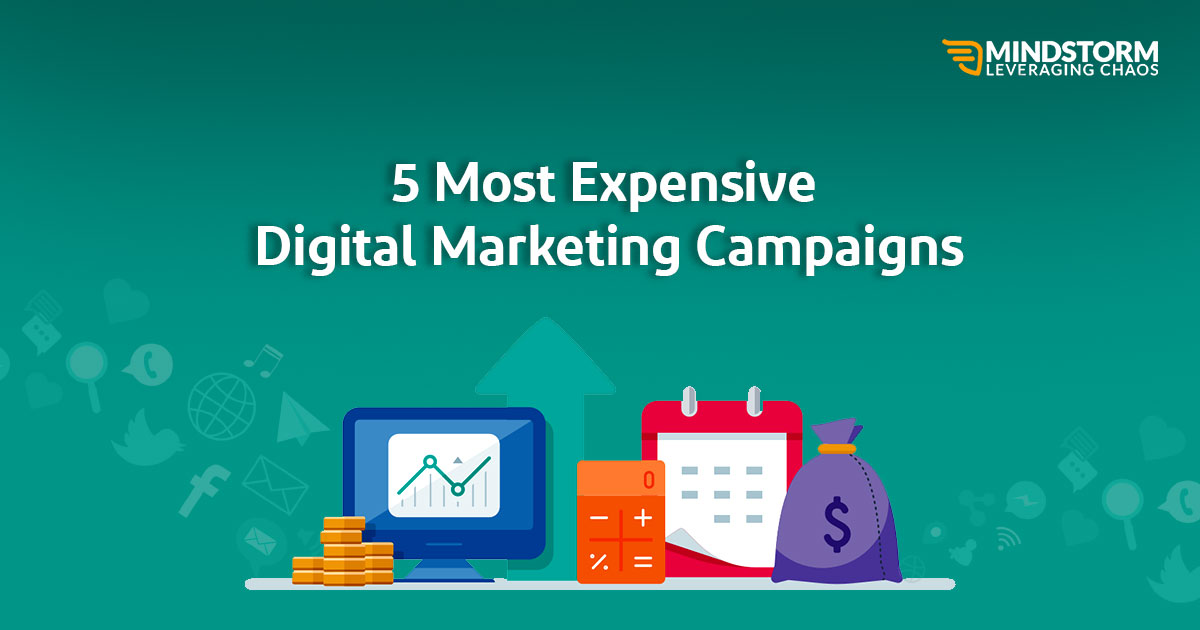 “Success comes at a price”, we’ve heard this phrase numerous times, but the question is AT WHAT PRICE? To answer this question, the following are the most expensive marketing campaigns of all time.

Check out the most expensive digital marketing campaigns:

1) Guinness’s One Way to Pour a Beer Campaign

The year 2007 was remarkably important for Guinness as they made a marketing push that cost them 13 Million USD. The commercial was well appreciated all around the world. This commercial did not over-emphasise on the product, it allowed the viewers to have fun at the same time. This ad features a toppling sequence starting with dominoes, that progresses to fridges, televisions, mattresses and cars.

This enormous campaign featured a series of emotionally charged advertisements. These advertisements were revolutionary, as for the first time, the ads were not mentioning the real product in an out & out manner.  They were intended to win the trust of the audience.
The success of this campaign was crucial to Citi as they had spent a bomb on this campaign, more specifically an estimated one billion dollars. Yes, that’s right a billion dollars. Good for them, the campaign was a huge success.

It is an established fact that more money is spent on advertising during the Super Bowl than any other sporting leagues in the United States. Pepsi topped the list in the year 2002 as they shelled out a total of 7.3 million USD on a 90-second advertisement. For this commercial, former teen idol Brittany Spears was paid an estimated one million dollars for the same.

When it comes to advertising and marketing, Politicians are no less than corporates. When in 2001, Michael Bloomberg stepped up to the plate and ran for the office, he spent an estimated 62 million USD on marketing himself.

Chanel No. 5 is an iconic perfume. If 900 ml of the latter costs a whopping 30,000 USD. Then you can imagine the amount that the company must be shelling out to build & maintain the goodwill.
In 2004, the company came up with a 2 minute commercial starring Nicole Kidman, who apparently charged an estimated 2.5 million dollars for the same. This ad was produced at an estimated value of 26 million USD.
At times, even all the money in the world does not guarantee success.
At Mindstorm, we aim at giving the best output at the most efficient budgets. We are a ‘Hybrid’ Digital Marketing Agency in Mumbai that renders a plethora of social media marketing services. Such as digital brand strategy, development of channel strategy, content planning.
And creative design, social media management, reporting & analytics, and management of social media support. Through all these services, Mindstorm empowers brands with real-time, personified creative communications to effectively target social media marketing goals and make the brand reach new heights.
Share on Facebook Share on Twitter 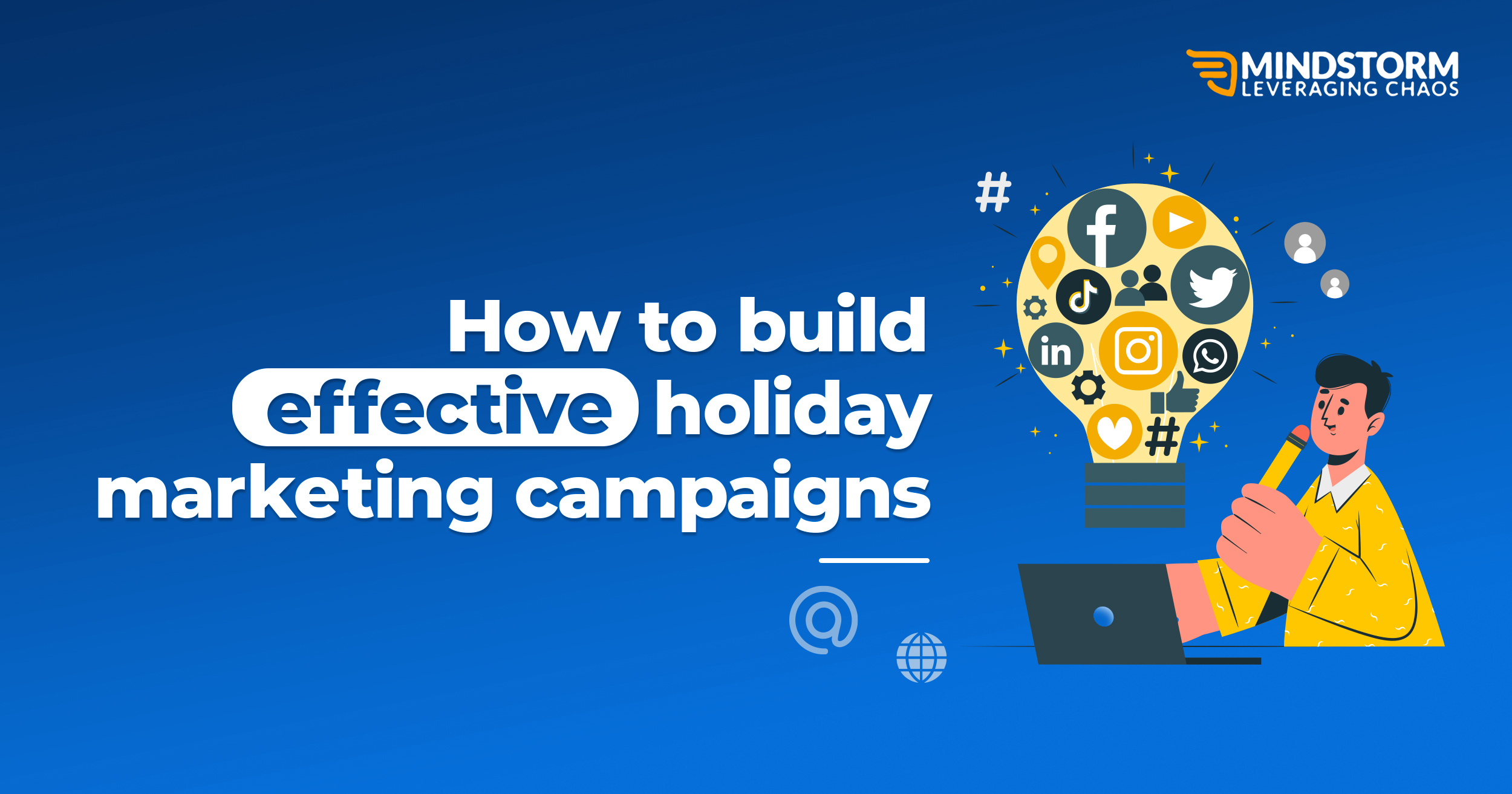 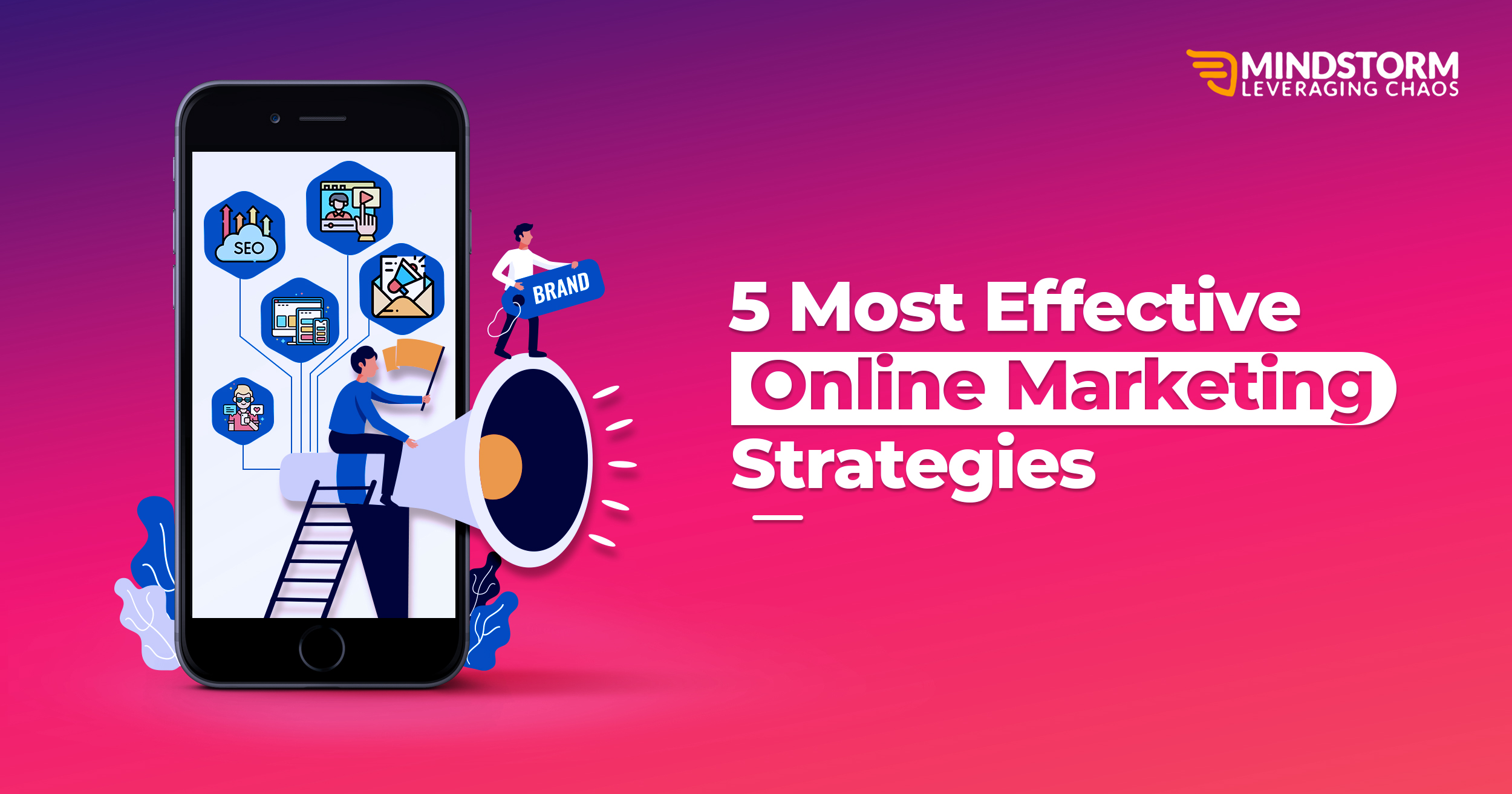 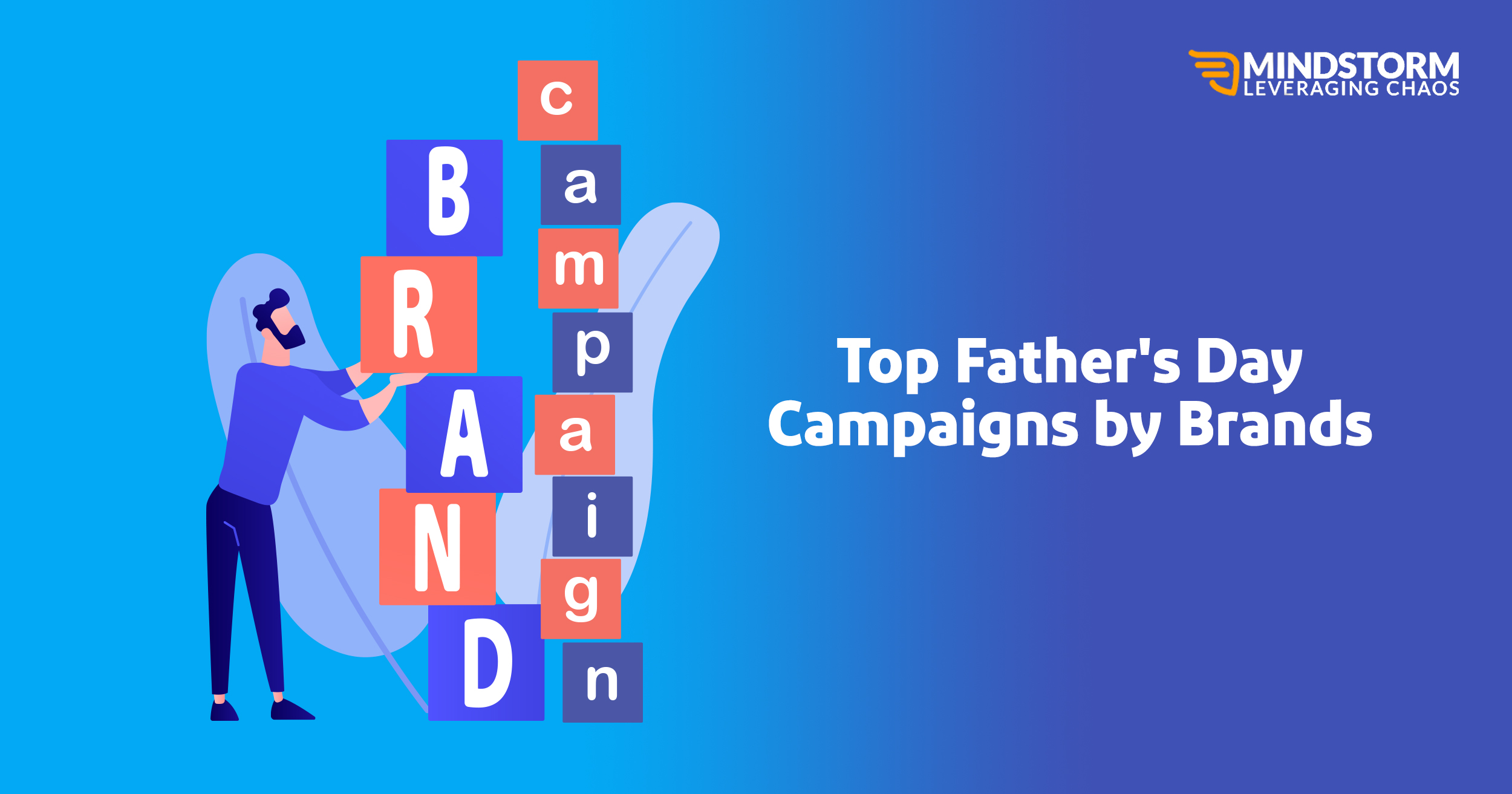