How brand positioning works for your business? 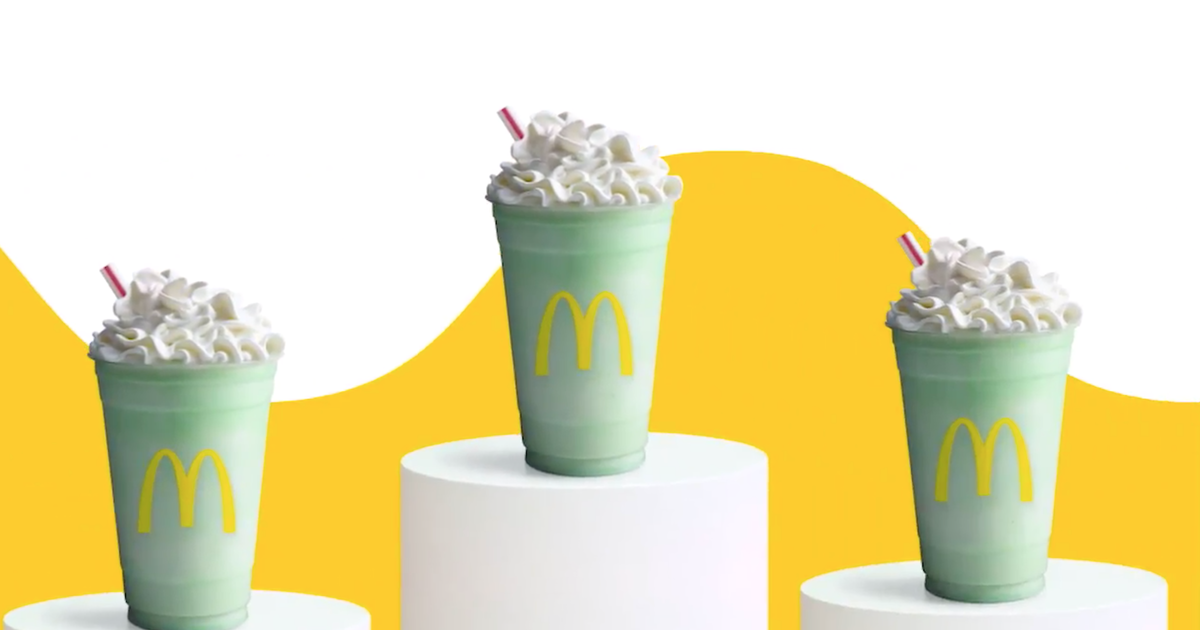 Derek Sivers tells the story of two candlemakers. One candlemaker claims that he only uses the finest wax with the best quality wick in his candles. And he sells a few dozen candles.

The other candlemaker claims that he only makes prayer candles – the type that you light while praying. And even though his candle quality is not as good as the first candlemaker’s, he ends up selling thousands of candles!

It’s something that a lot of entrepreneurs struggle to accept. They work on improving their product constantly. When the need is to connect the product to a purpose.

There is a reason why 95% of all new products introduced in the market fail! Because the people behind those products work on building kickass products but without understanding the core problem that the customer is trying to solve.

Visionary innovation consultant Clay Christensen provides a remedy. He calls it the “job to be done” theory. Put aside the thought that people are buying a product or a service. Instead think: People are “hiring” a product to do a specific job. Once you understand the job that the customer hires the product for, you can then improve the product in a laser focused way.

McDonalds and their milkshakes.

When McDonalds wanted to improve the sales of their milkshakes, they created a survey program. They segmented users who bought their milkshakes based on various demographics. And asked them questions on what they liked and how could the milkshakes be improved. Could they be made more creamy or more chocolaty or more fruity – what exactly could they improve?

McDonalds tried improving the taste based on the feedback. But sales didn’t increase.

But then Christensen’s colleague decided to go to a McDonalds and just observe people for 18 hours straight. And he asked himself this question: I wonder what job people hire this milkshake to do?

It’s a weird question to ask. But it led to an insight. Because the consultant found out that nearly 40% of the people buy a milkshake in the morning. And they buy just the milkshake and nothing else.

When a person has a long work commute and he wants to consume something that won’t be messy and will keep him satiated till lunch time, they opt for the milkshake! The milkshake was competing not with other milkshakes but with other take away breakfast items like a banana or a bagel.

Once McDonalds understood the job, they created a thicker milkshake with more fruit in it! They made it longer lasting for a long commute. And their sales took off!

The motivation behind the sale

In the late 1990s, P&G found that Colgate had overtaken their Crest toothpaste brand in sales almost everywhere. No amount of increase in advertising or improving the product was helping them.

Only when P&G sat down to think what job people were hiring their toothpaste to do, did they start venturing in the right direction. P&G realized that there were two distinct reasons why people hired their toothpastes.

Based on this insight, P&G broke their product line down into two segments: one for healthier teeth and one for whiter teeth. Along with the Crest toothpaste, they also introduced the Crest Whitestrips! And they once again started beating Colgate in many markets on overall sales!

The motivation behind not getting the sale

A Detroit based condo builder was struggling in 2006. The builders were building units for people who were downsizing. They were targeting recently divorced singles or retirees or families whose kids had recently moved out to attend a college.

The builders had done everything they could to improve their product. Priced it right compared to their competitors. And added touches that made their units look luxurious. Added huge bay windows. Granite counters. Stainless steel appliances. Waterproof basements. Everything that potential buyers said they wanted was added to the units. But sales didn’t increase.

They even trained their staff well and made sure people were always available to give people a tour and answer their questions. But nothing worked.

Finally, they hired consultant Bob Moestra. Moestra started by asking the few people who had bought the units to recount to him their timeline. How did they decide to move into their new homes?

And he stumbled on to the most unintuitive insight. In multiple conversations, Moestra learnt that people decided to move only once they realized what they could do to their old dining tables!

People wouldn’t downsize because they didn’t know what would happen to their old furniture! Moestra realized that the real business was not building new constructions. But it was about moving lives!
The builders reduced the size of the second bedroom and made the dining room bigger. But Moestra pushed them to go further. Moestra got the builders to raise their price by $3500 per unit. And provide free moving services as well as two years worth of storage for free!

The builders did everything to take the anxiety of the move away. And it paid off. In 2007 and 2008 when industry sales had plummeted by 49%, the builders increased their sales by 25%!

So how can you find these hidden motivations? The real job that people hire the product to do?

Intercom is a software service that allows their users to stay in touch with their customers. One of the features that Intercom had built became really popular. It was a map feature that showed where your customers were around the world.

Intercom didn’t really know why the feature became really popular. Because they had better filters and tools to gain more insight about where your customers are from – and these features weren’t really becoming popular. It was only their map feature that was seeing a lot of use.

Intercom started digging in and asking questions of people who were using the maps. But they went beyond merely asking about their motivations. They also asked about the expected outcome that these people wanted out of the maps.

If they didn’t know the real job of the maps feature, Intercom would have spent hours behind cartographic improvements to make the maps more accurate. But instead, they now spent time behind making the maps look even more beautiful so that people would love showing it off!

Paul Adams of Intercom shares the three part framework they use to zero in on the job people use a feature for:

This framework allows designers to gain clarity and build better features and products!

For eg: When I’m commuting, I want to drink a thick milkshake, so I can drive and drink my breakfast without being messy.

When I’m downsizing, I want to make sure all my old furniture is taken care of, so I can have an anxiety free move. 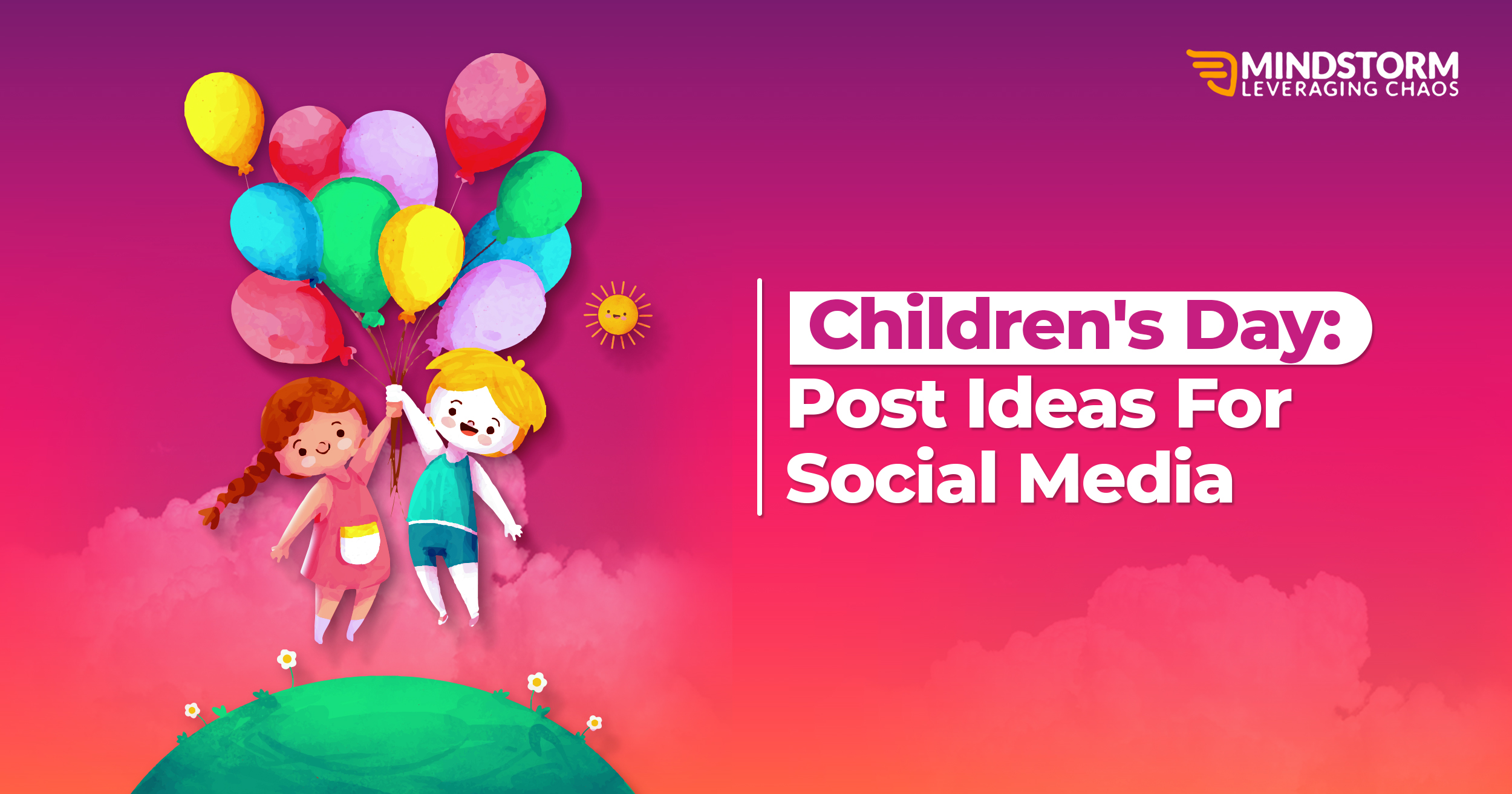