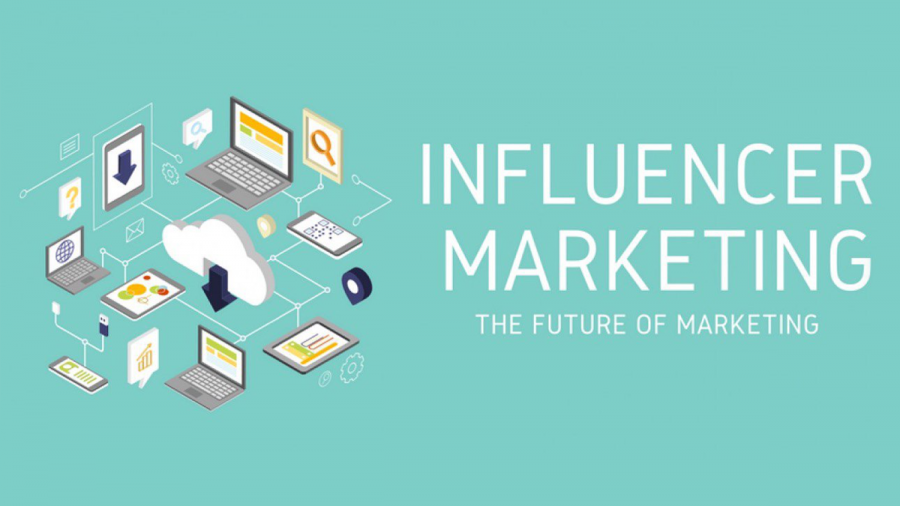 In today’s competitive world, getting more customers in a short period for any business is next to impossible. Even with the onset of internet marketing strategies such as search engine optimization, it takes considerable amount of time to drive any substantial traffic for a business to flourish.

There is essentially no time to waste in this rapidly evolving era, and one can’t afford to wait for 6-8 months to get the business going. Nowadays, Influencer marketing is known to be one of the most supreme ways to make your business thrive. Influencers are content creators with followers of niche audiences that take significant interest in their content.

In the case of marketing a brand or a product, Influencer marketing has been demonstrated as a valuable and effective method for both. Some of the key results observed are improving brand advocacy, reaching new audiences, increasing awareness, and improving sales conversion. The platforms that are most widely used in social media for influencer brand collaborations are Instagram, YouTube, Facebook, and Pinterest.

So, who comes first to your mind when you think about social media influencers? Is it a star personality with millions of followers or is it rather someone more approachable and relatable, with a smaller, yet extremely dedicated following?
On the surface, it seems as though an influencer’s total following matters. But for a matter of fact, the ultimate success really lies in the amount of engagement they can provide. The prime focus of brands and marketers is usually fixed on the interaction between influencers and their audiences. This is measured by likes, comments, and shares.
Many marketers still struggle to identify the right influencer. More importantly, the one who can make or break a campaign. There are many elements to examine when it comes to working with an influencer. First and foremost, one should know how to differentiate between macro and micro-influencers, and how to identify which scenarios to work with each of them.

Micro-Influencers:
Micro-influencers are those who usually have less than 10,000 followers on their account. Even though the follower count of these influencers is not much, what potentially matters is how engaged the audience is with that particular influencer. Micro-influencers have a profoundly connected audience in their respective niche.

Macro-Influencers:
Macro-influencers are characterized as having a large number of followers, at least over 100,000. As compared to micro-influencers, the audience of macro-influencers is not so niche. Since they have a diversified audience, they also cover different range of topics.

Benefits of Collaborating with Influencers:

Key benefits of collaborating with micro-influencers are:
– Less investment for business purposes.
– Possibility of working with several influencers at the same time.
– Affordable for most brands.
– Reaching a new niche audience.
– Niche audiences have a higher conversion rate.
– Ability to generate an increase in sales.
– They will usually go the extra mile to create high-quality content and impress their brand partners.
– Higher quality of authentic content – not overly produced, but relatable to ordinary people.
– They deal with your product information directly and gain a deeper understanding of your brand, making their recommendations more credible.

Key advantages of working with macro-influencers are:
– A global audience range which translates to more reach.
– Time saved on selecting and managing a larger number of influencers.
– Relatively low risk of fake followers.
– A higher level of professionalism.
– A high value in brand association with celebrities.
– An opportunity to reach an incredibly large audience in a short span of time.
– Macro influencers generate millions in media value.
– Time-saving: working with 1 macro influencer is relatively convenient as compared to working with many micro-influencers.
– Easier to manage: campaigns with macro-influencers are usually handled by influencer management or PR agencies which make them very easy to manage.

So, who should you opt for?
When it comes to influencer marketing, there is no single approach you can take into consideration. This is because campaign objectives will eventually determine the most suitable type of influencer to work with. It is important to look beyond the number of followers that an influencer has to gauge who can drive maximum traction and engagement. Both micro and macro influencer campaigns have their pros and cons. If you have the budget, an ideal suggestion would be to use both micro and macro influencer campaign to understand which one performs better to develop your future strategy.
Word of advice- Assess your KPIs and choose accordingly.

Brands who took their marketing strength to the next level with the iPhone 11-Pro launch
Instagram or Facebook! Which suits your business the best?