#SixWordHorrorStory Challenge, Are you up for it? 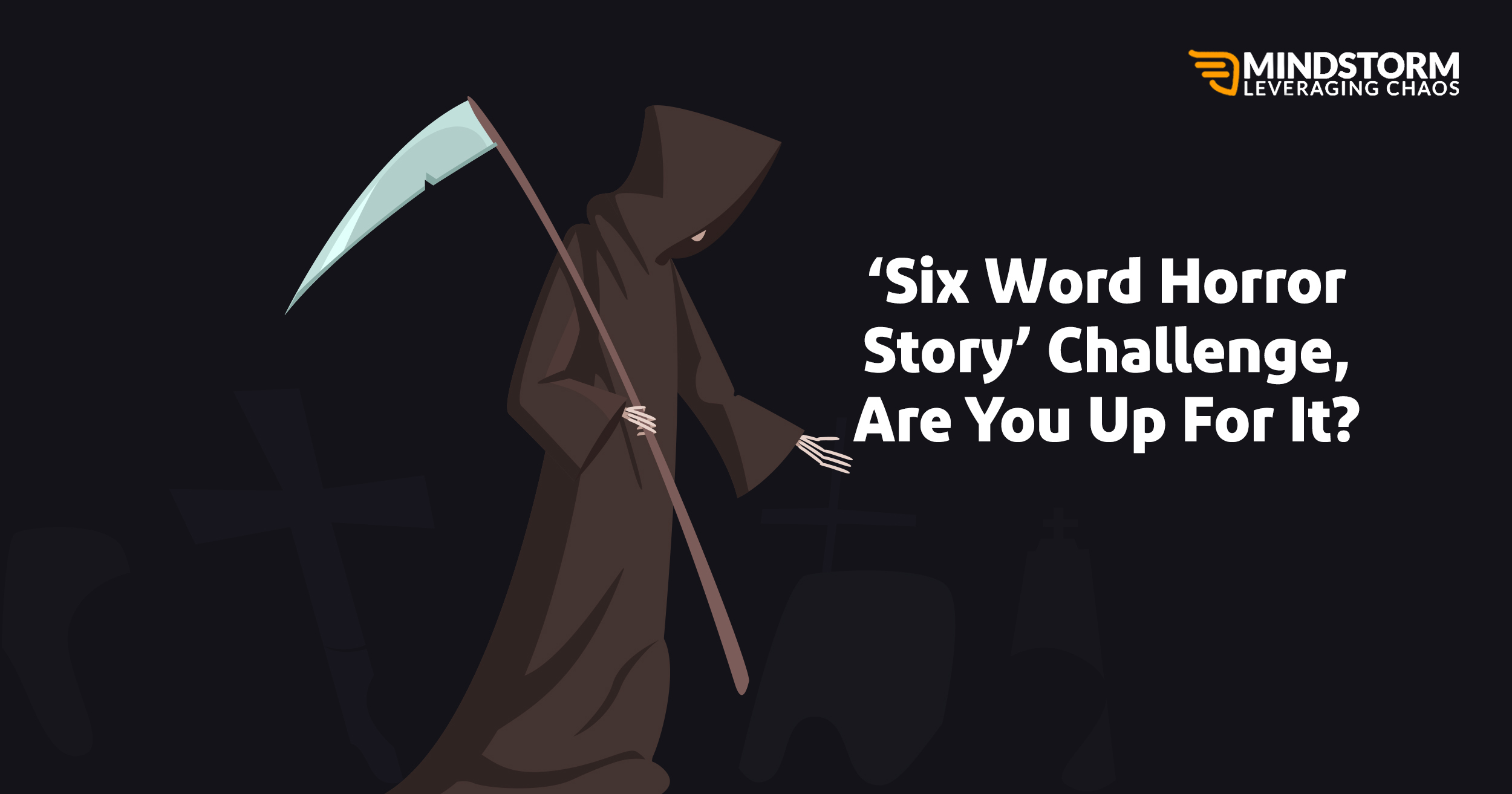 Digital marketing media is buzzing with the scariest stories, and everybody is ready for the challenge. Has the lightning struck you too?

A horror story! Wait, it’s not over, there’s a catch. It should be in just 6 words. Doesn’t it bring in some exciting chill down your spine? Well, if you are from the digital world, carry the digital trend forward and create your own story.

Get Stephen King, Clive Barker and Anne Rice’s spark out from your mind. Just draft a short crisp single sentence that can spook out anyone.   This digital challenge started when comic book writer Gail Simone challenged the twitter users to write a horror story in just six words. This was a popular challenge on Reddit a few years ago, which did not take twitter by storm then. However, many people are taking up the challenge, to come up with their version of horror with a twist to it. While not all versions are true horror stories, the challenge has become a trend adding different dimensions to it.

As in the words of Gail Simone: ‘Today’s challenge isn’t new, but I think it’s fun’. Following this there were many tweets with people and major brand pouring their expressions, Some of the spookiest hilarious ones are listed below. 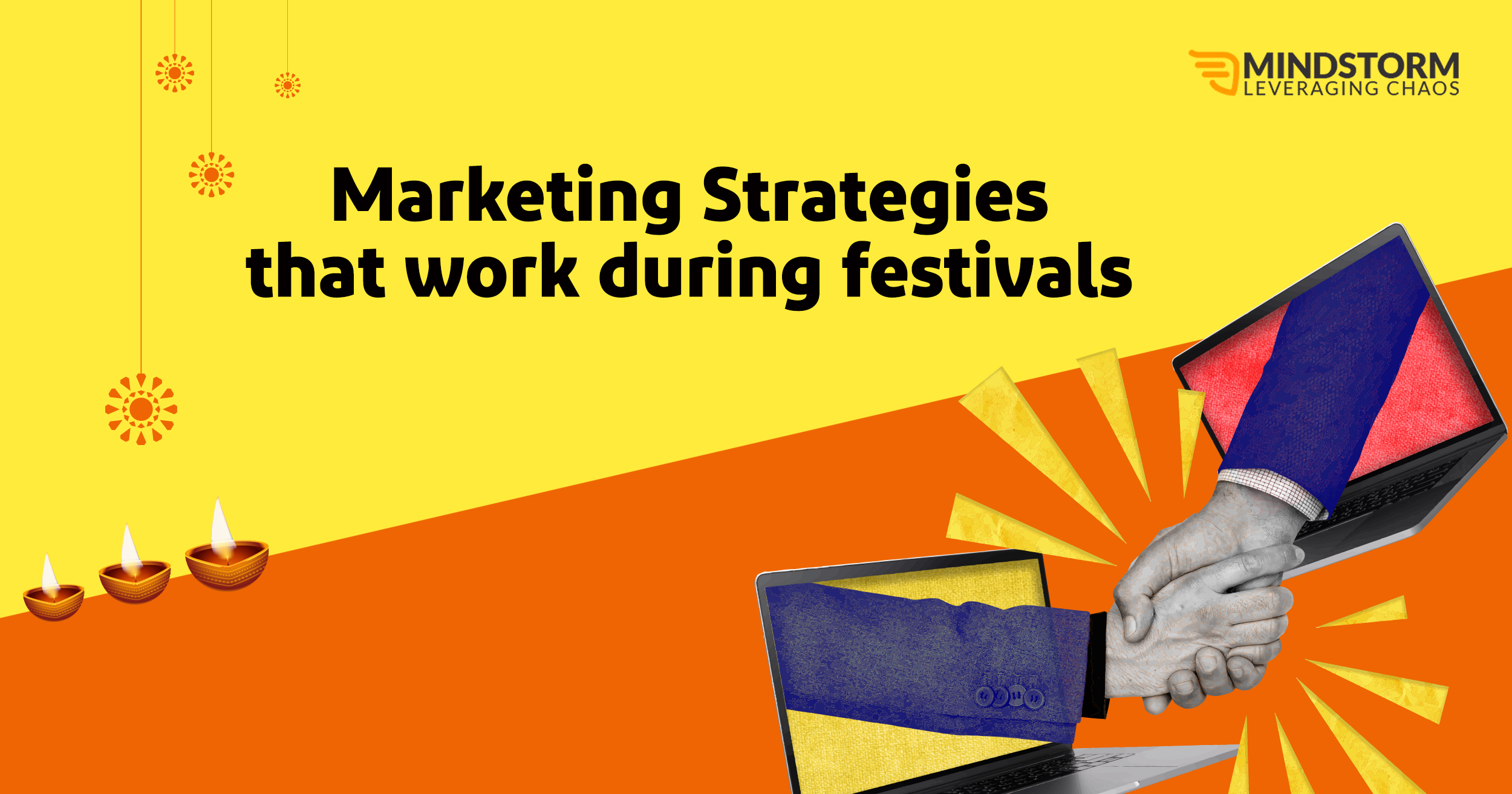 Marketing Strategies that work during festivals 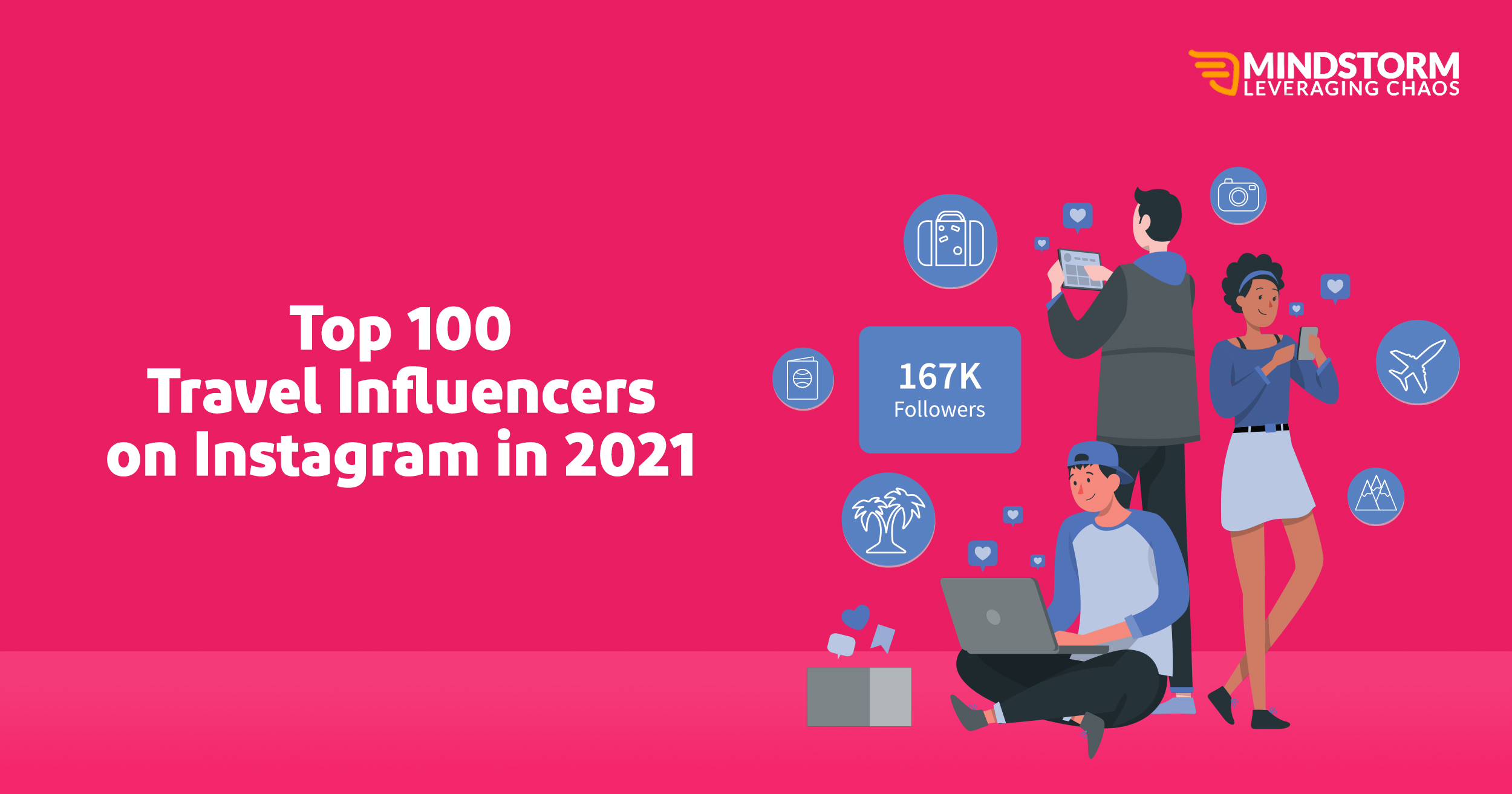 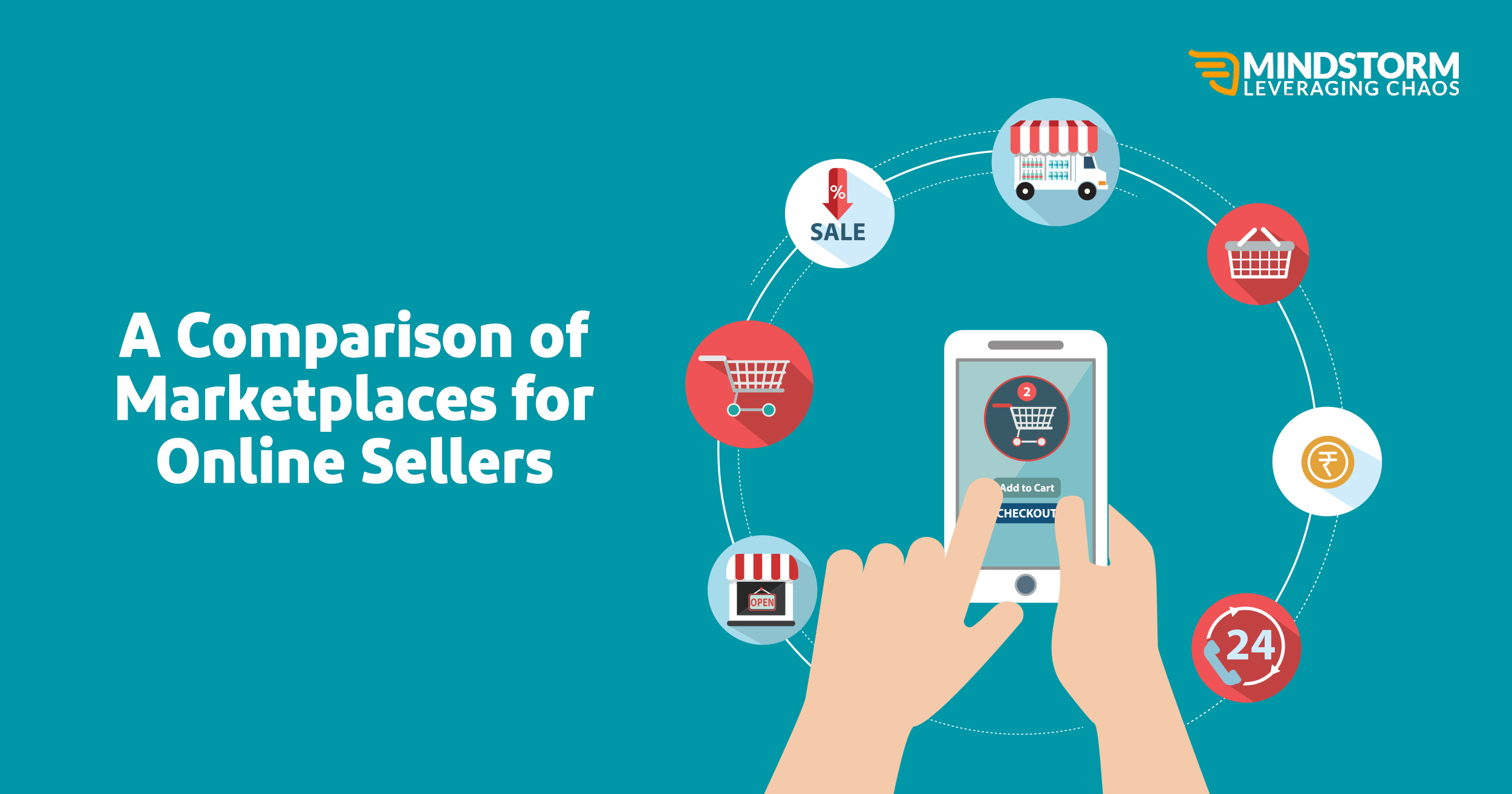 A Comparison of Marketplaces for Online Sellers 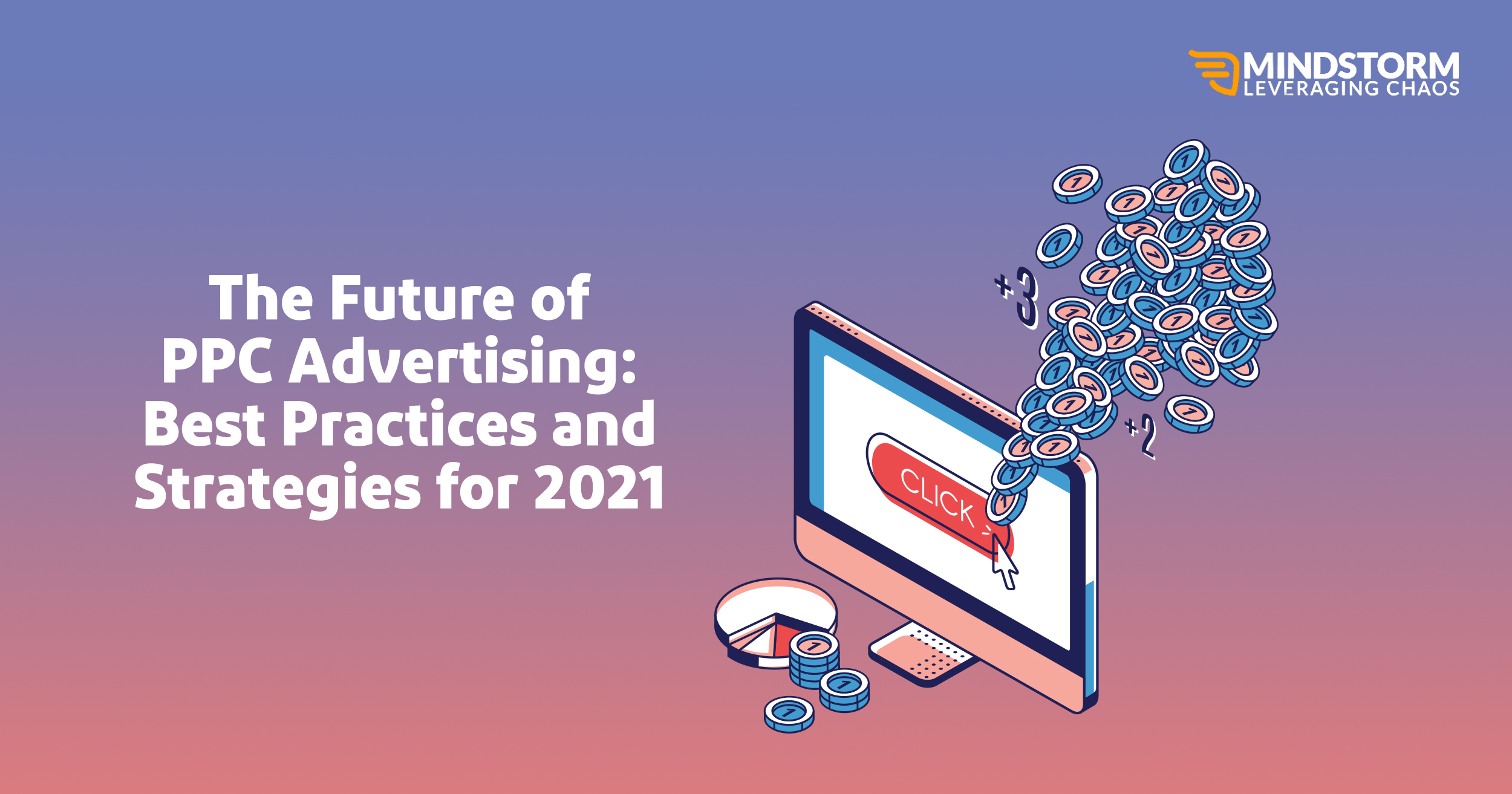 The Future of PPC Advertising: Best Practices and Strategies for 2021